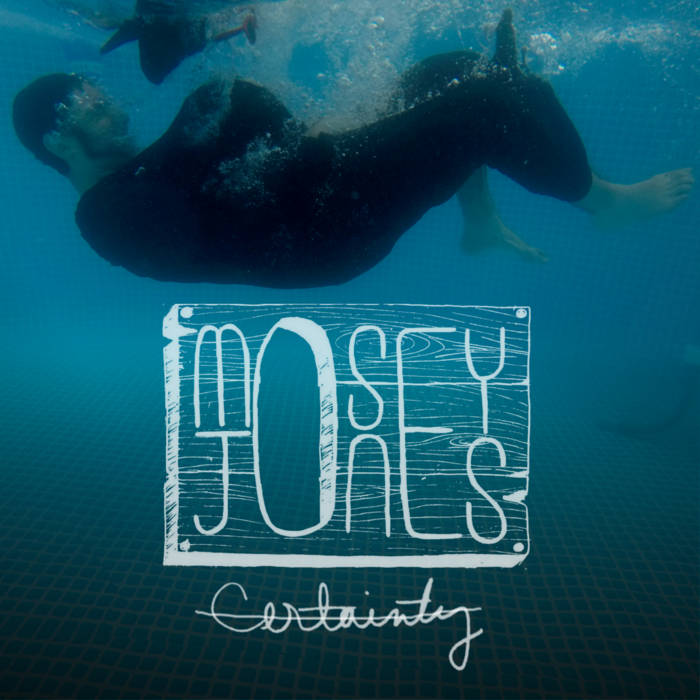 This is our second full length album, featuring all our best tunes since Swell that were not included on Spinning. For this album, we returned to where we're most comfortable, recording and mixing 100% in our basement. However, done a lot better than Swell. This is how Swell should sound. Until we get better at mixing, and then this point will be made moot.

This album features ten tracks that chronicle events in my (Eamon) life and the lives of people I know over the past six years. I mark this album as the closing of a lot of struggles that I and my friends have felt. We look forward to the years to come.

The songs were recorded largely in the months of April and May of 2016. The recording process was a perfect mix of rushed and overly perfected. I can't think of anything we wanted on this album that isn't there, or wasn't tried and removed.

A download of this album comes with a "bonus track". This bonus track is really just the actual version of It's Senior Year, Guys, because we can't sell that version. So you get it for free. It's a small change, anyway.

Recorded and mixed by Eamon McMullen in the McMullen Basement. Mastering is for nerds, am I right?

Thanks to everyone who wouldn't stop asking when this stupid thing would come out.

Bandcamp Daily  your guide to the world of Bandcamp